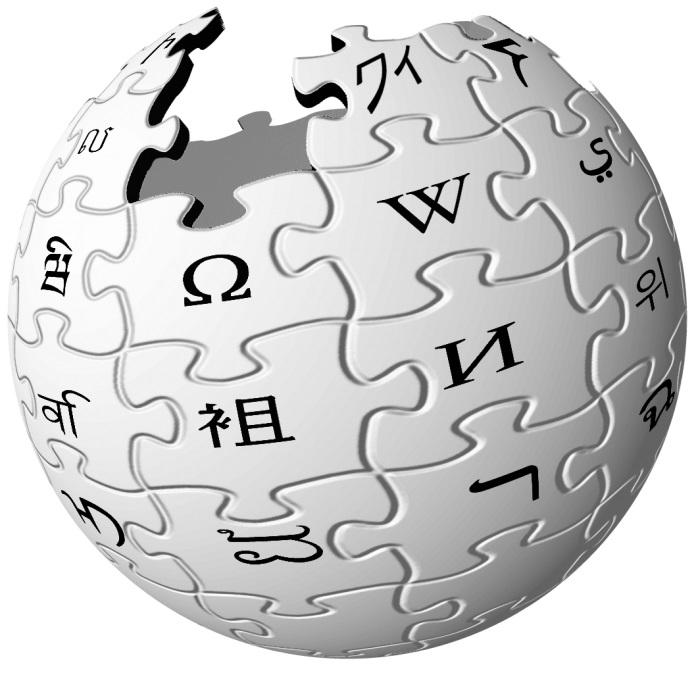 Wikipedia is to develop a new code of conduct to combat what the firm termed “toxic behaviour” by some volunteers.

The Wikimedia Foundation, the organization that runs the site, voted on new actions that will be completed by the end of the year.

Wikipedia is written and updated by volunteers.

Many, mostly women and members of the LGBTQ community, have complained of abuse and harassment from other editors.

Wikimedia’s board of trustees said maintaining civility was a core value.

“We must work together to create a safe, inclusive culture, where everyone feels welcome, that their contributions are valued, and that their perspective matters,” said Katherine Maher, the chief executive officer of the Wikimedia Foundation.

“Our goal is all the world’s knowledge, and this is an essential step on our journey.”

What will the new rules involve?

The foundation’s binding code of conduct for members will include banning or limiting access if volunteers violate the terms.

There will be a review process for the decisions if volunteers feel more context is needed.

Wikipedia has become one of the internet’s most trusted sources for information, but complaints about gender imbalances and harassment have plagued the platform for close to a decade.

A study from the University of Washington on the gender gap in Wikipedia editors found many female and LGBTQ editors feared for their safety. Several female editors told the researchers their work had contested by male editors or that they received negative feedback from a male editor.

A New York Times article from 2019 also highlighted the concerns some transgender editors have about volunteering for the site. One editor told the paper they received death threats.
How does the harassment work?

This has led to a form of harassment where, after one volunteer adds to a page, another volunteer will remove or change that work moments later, forcing the first editor to redo their work and leading to editing battles.

The development of a new code of conduct will take place in two phases.

The first will include setting policies for in-person and virtual events as well as policies for technical spaces including chat rooms and other Wikimedia projects. It is set to be ratified by the board by 30 August.

A second phase outlining enforcement when the rules are broken will be approved by the end of the year, according to the board’s plan.

Wikipedia is hosted by the Wikimedia Foundation, a non-profit organization that also hosts a range of other projects.
https://www.wikipedia.org/

Pro-Russia Tweets In India Spark Suspicions of an Influence Campaign

Watching me, watching you – challenging the rise of digital surveillance at work

How software developers can create mobile apps securely and quickly

9 augustus 2022
Source is ComputerWeekly.com Tata Communications has entered into a partnership with Genesys to enhance its InstaCC platform with digital features to transform enterprise customer...

Internet giants in favour as Ireland tightens rules on datacentres