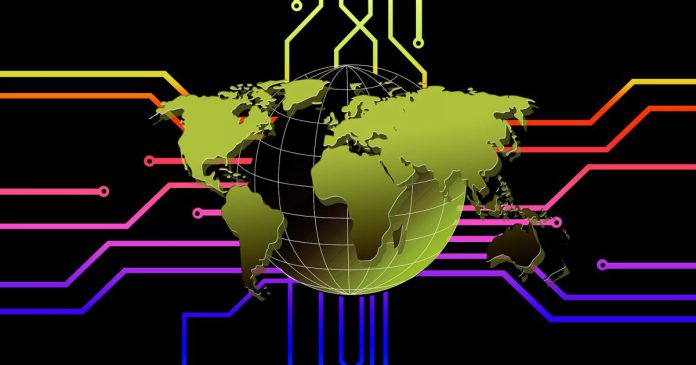 The Frontier system at Oak Ridge National Laboratory (ORNL) in the United States has moved to the No. 1 spot on the TOP500 list of supercomputers. “With an exact HPL score of 1.102 Exaflop/s, Frontier is not only the most powerful supercomputer to ever exist – it’s also the first true exascale machine,” according to the announcement.

Frontier is an HPE Cray EX system with 8,730,112 cores. It is currently being integrated and tested at ORNL, where it will be operated by the U.S. Department of Energy.

The Fugaku system at the RIKEN Center for Computational Science (R-CCS) in Kobe, Japan, which previously held the top spot, has dropped to No. 2 on the list. “Considering the fact that Fugaku’s theoretical peak is above the 1 exaflop barrier, there’s cause to also call this system an exascale machine as well. However, Frontier is the only system able to demonstrate this on the HPL benchmark test,” the announcement states.

The LUMI system at EUROHPC/CSC in Finland, which is new to the list, now holds the No. 3 position. This system has 1,110,144 cores and a HPL benchmark of nearly 152 PFlop/s and is the largest system in Europe.

6 februari 2023
Source is ComputerWeekly.com A two-year-old heap overflow vulnerability in VMware ESXi hypervisors seems to have come to the attention of a ransomware operator that...