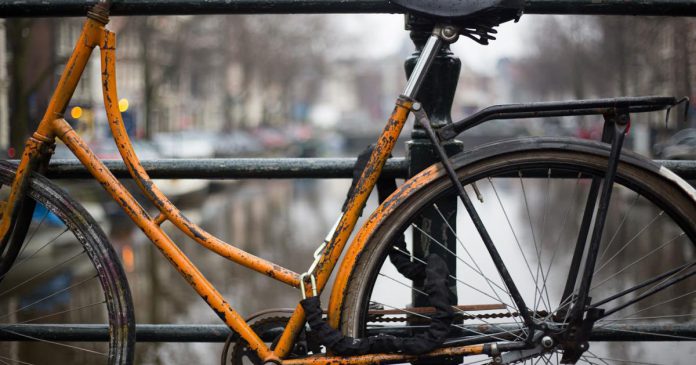 The Rust programming language has topped Stack Overflow’s most-loved language category for six consecutive years and nearly tripled in size in the past two years.

In this article, we look at other reasons why you might want to learn Rust and outline easy ways to get started.

Rust was developed at Mozilla Research back in 2010 “as a more reliable, safer alternative to C++,” explains Pavan Belagatti. “Rust is a static multiparadigm, memory-efficient programming language, focused on speed, security, and performance. It is used to develop game engines, file systems, websites and tools, operating systems, browser components, and much more.”

And, slowly but surely, says Steven J. Vaughan-Nichols, Rust is also making its way into Linux, in large part because of its memory-safety features and inherent security benefits.

Other features that make Rust shine, according to Belagatti, include:

If you’re ready to learn Rust, these five easy steps will get you up to speed in no time.

1. Start with the Source

The Rust language website is the best place to start when learning Rust. It offers a wealth of resources, including documentation, information about tools, guidelines for contributors, a users forum, and much more.

The Rust Programming Language by Steve Klabnik and Carol Nichols, which is also known simply as “The Book,” is a comprehensive guide for learning Rust, covering topics such as:

The book is available for free online, as well as in paperback or as an ebook from No Starch Press.

The following resources will help you get hands-on experience with Rust through examples and exercises:

Video tutorials for learning Rust are available from many sources. Check out these YouTube channels and other videos to get started:

The 7th annual RustConf will take place August 5, 2022, in Portland, Oregon, and online for those who are unable to attend in person. The conference offers great opportunities to learn from leaders in the community and build your Rust network.