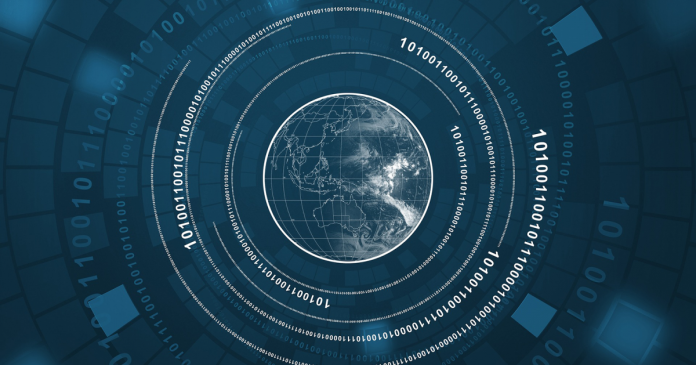 The LXC team has announced LXC 5.0 as a long-term support release, reports Bobby Borisov. A major change, according to the announcement, is that meson is replacing autotools as the build system.

How to Set Up a Virtual Private Server

Can technology help save the world’s oceans?

30 november 2022
Dit bericht verscheen eerder bij FOSSlife The education sector ranks in the top 10 for industries targeted by cyberattacks, which typically take the form of...

HPE’s earnings reveal a shift back to less pricey servers

30 november 2022
Source is ComputerWeekly.com Hewlett Packard Enterprise (HPE) has reported revenue of $7.9bn for the fourth quarter of 2022, up 7%. Its compute business reported...

How to Set Up a Virtual Private Server

30 november 2022
Dit bericht verscheen eerder bij FOSSlife Automate and Protect At this point, you have a VPS up and running, and it has a domain name associated...

AWS CEO urges enterprises to do more in the cloud in the face of...

30 november 2022
Source is ComputerWeekly.com Amazon Web Services (AWS) CEO Adam Selipsky is imploring cash-strapped enterprises to move more of their IT to the cloud if...