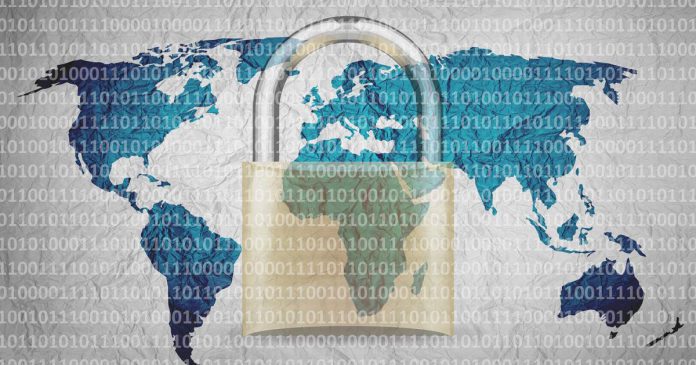 Snyk and the Linux Foundation have released The State of Open Source Security, a joint research report that details various security risks resulting from the widespread use of open source software (OSS) in application development, including vulnerabilities found in dependencies.

Dependencies are a key component of the software supply chain, but only 24 percent of respondents have confidence in the security of their direct dependencies, according to the report.

Highlights of the report include:

“While OSS generally has an excellent reputation for security, the communities behind those works can vary significantly in their application of development practices and techniques to reduce the risk of defects in the code,” says Brian Behlendorf, General Manager, Open Source Security Foundation, The Linux Foundation.

Stolen credit card data worth about £13 on dark web, PayPal worth more