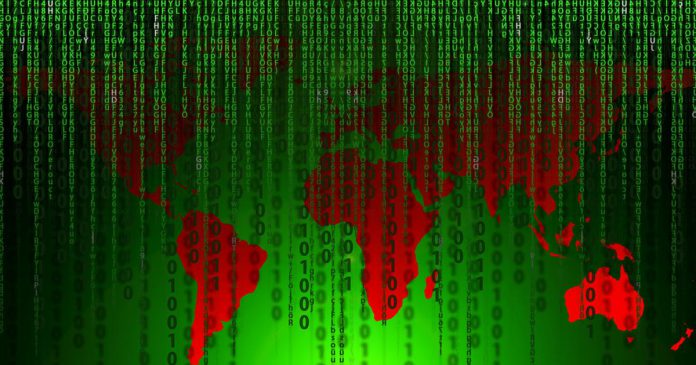 The Linux Mint team has released Linux Mint 21 “Vanessa” Cinnamon Edition — a long-term support (LTS) release that will be supported until 2027.

This release offers various improvements and new features, including:

Linux Mint 21 is built on Linux kernel 5.15 and features an Ubuntu 22.04 package base. Instructions for upgrading are provided in the Linux Mint User Guide.

7 oktober 2022
Dit bericht verscheen eerder bij FOSSlife Ever wanted to tweak KDE Plasma’s theme to suit your own taste? Many users fail to understand how KDE...