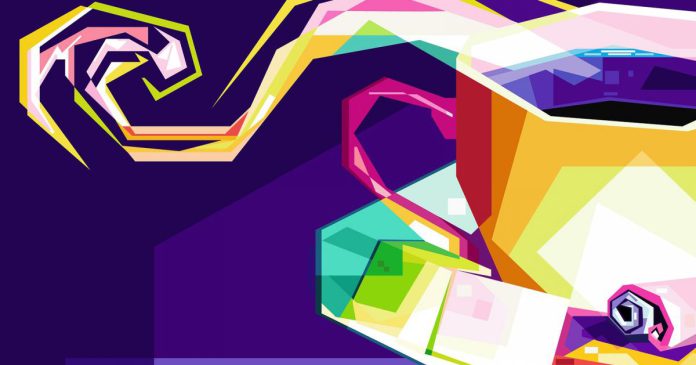 Oracle has announced the general availability of Java 19, an incremental release that will be supported for six months, reports Sean Michael Kerner.

Java 20, another incremental release, is expected in March 2023, and Java 21, a long-term support release, is scheduled for September 2023 and will be supported for five years.

The (robotic) doctor will see you now MIT Study finds patients are receptive to...