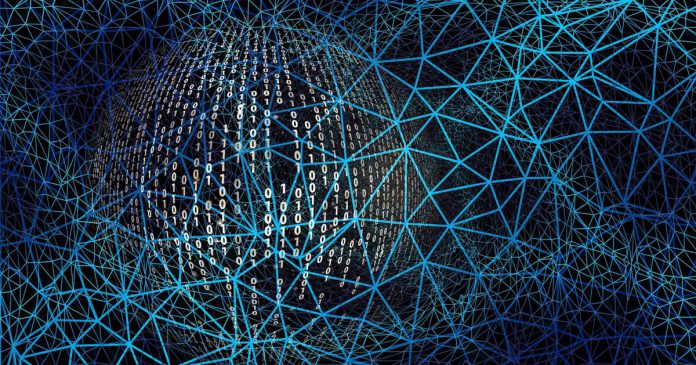 Like almost all modern software companies, Twitter depends on open source, says Steven J. Vaughan-Nichols. In the aftermath of Elon Musk’s purchase, however, the company’s relationship to open source has shifted dramatically.

What’s more, Twitter’s own open source projects are likely to suffer. Norris told Vaughan-Nichols that he doesn’t expect Twitter “to continue maintaining these projects, at least not at the levels they were before. So realistically, all of those projects probably need to be forked and moved to a new home, but that’s going to be a messy process and potentially very disruptive.”

Ready to find a job? Check out the latest job listings at Open Source JobHub.

Security Think Tank: CNI operators are in an unenviable position

Post-pandemic IT: Are virtual datacentre tours here to stay?