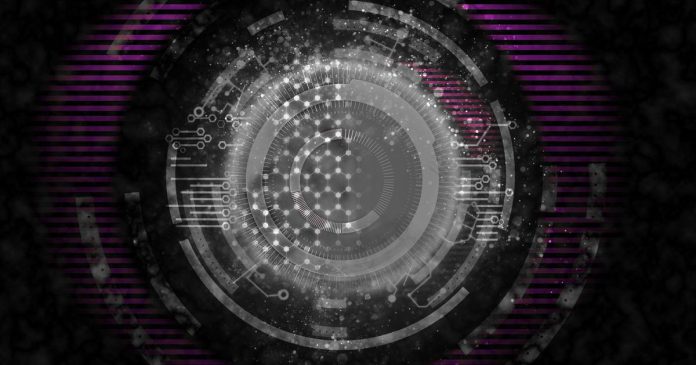 “Today’s data centers are built for extreme resilience and most of them can withstand harsh conditions reasonably well,” Greengard says. However, at least two data centers (operated by Google and Oracle) went offline recently as temperatures in parts of Europe reached all-time highs.

“The extreme heatwave in the UK that led to data center disruption is simply the tip of the climate change iceberg,” says Greengard. “As conditions deteriorate further and severe weather events become more common, these facilities are threatened on several fronts, including power, networking infrastructure, and internal resilience.”

When Electric Cars Rule the Road, They’ll Need Spots to Power Up

A New Crop in Pennsylvania: Warehouses

Carnival Cruises hit by fourth cyber incident in a year